Visibilising the occupation in Western Sahara 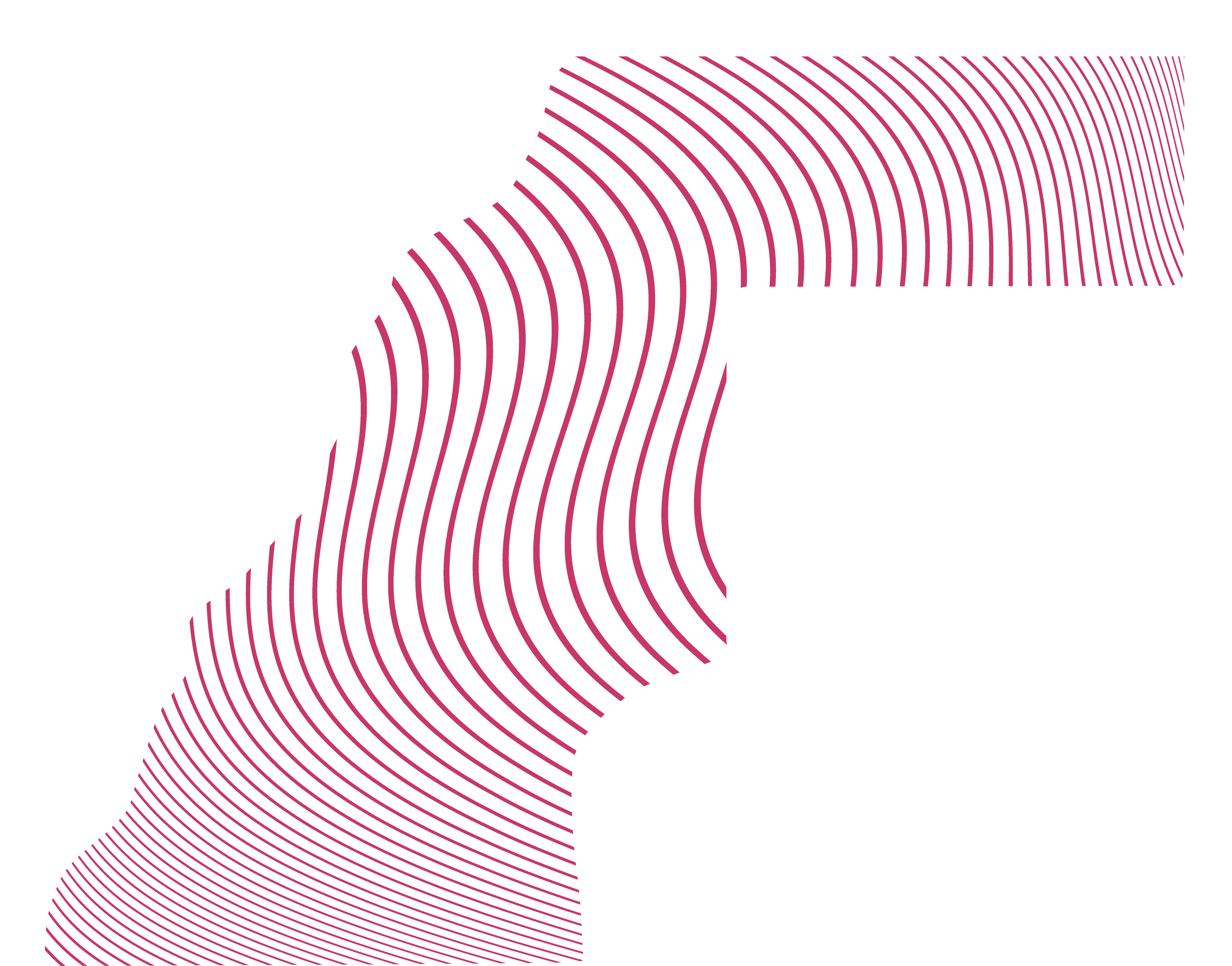 “Spotlight on Western Sahara” is an international campaign to denounce the increasing human rights violations and repression against Sahrawi activists, human rights defenders, organisations, journalists, and civilians in occupied Western Sahara by the Moroccan occupying forces.
The campaign, the report and the denounce and awareness-raising video, arise from the cooperation between Saharawi activists and civil society organisations in the Occupied Territories, the refugee camps in Tindouf and the diaspora, together with Federació ACAPS, NOVACT and AFAPREDESA, in the framework of the project “Human Rights in the Western Sahara” funded by Ajuntament de Barcelona.

With the objectives of:

The report “Visibilising the occupation in Western Sahara. The increase of repression and human rights violations one year after breaking the ceasefire agreements” is the result of a collective work of Sahrawi human rights defenders, coordinated by Federació ACAPS and NOVACT with the cooperation of the Geneva Support Group for the Protection and Promotion of Human Rights in Western Sahara (GSGPPHRWS) and the Association of Relatives of Prisoners and Disappeared Sahrawis (AFAPREDESA).

Through the work of a network of observers and direct observation of violations in the occupied territories, the report provides a rigorous and accurate account of the systematic violations of civil and political rights that have occurred in the last year since the breakdown of the ceasefire agreements in November 2020.
You can download the executive summary and the full report by clicking on the images below. 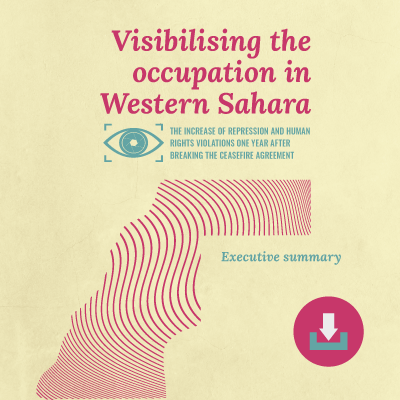 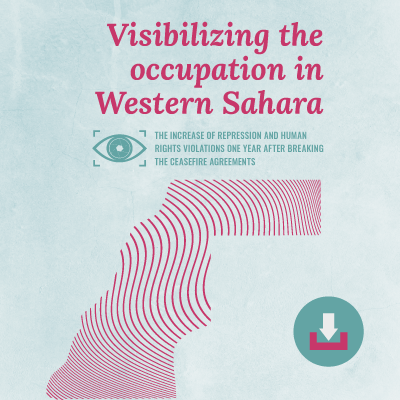 Sign the manifesto and join the campaign on social media with the hashtag #SpotlightOnWesternSahara, to denounce the increase of repression and human rights violations against Sahrawi activists, human rights defenders, organisations, journalists, and civilians in occupied Western Sahara by the Moroccan occupying forces.